Renowned activists Drs. Robert Jay Lifton and Stephen Soldz share the wisdom that they have gained while fighting to expose malignancy in political and social institutions. From nuclearism to APA-sanctioned torture, from Trumpism to the destruction of the political order, our guests have confronted, exposed, and brought change to the most repellant of society’s evils. In this episode, we learn about modes of thought and action that can help us to restore our sense of reality in troubling times. The clarity gained from listening to these inspiring guests will remind you of the power of community, activism, and connection. 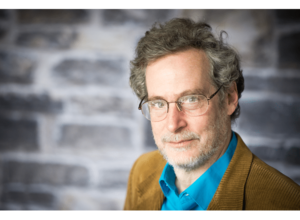 Stephen Soldz is a professor, clinical psychologist, and psychoanalyst with a specialization in research methodologies. In addition to teaching at BGSP since 1989, he has taught at Boston University; Boston College; Harvard Medical School; and the University of Massachusetts, Boston. During the 2016-2017 academic year, he was a Fellow-in-Residence at the Edmond J. Safra Center for Ethics at Harvard University. He has taught at Tufts University’s Experimental College.
Learn more about Stephen Soldz. 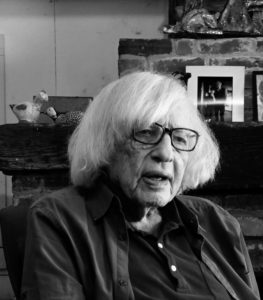 Robert Jay Lifton is a psychiatrist and writer who has taught at Yale, Harvard, The City University of New York, and is currently at Columbia University. His books include Death in Life: Survivors of Hiroshima which won a National Book Award, and The Nazi Doctors: Medical Killing and the Psychology of Genocide which received the Los Angeles Times Book Prize. And most recently Losing Reality: On Cults, Cultism, and the Mindset of Political and Religious Zealotry, and The Climate Swerve: Reflections on Mind, Hope, and Survival.
Learn more about Robert Jay Lifton.